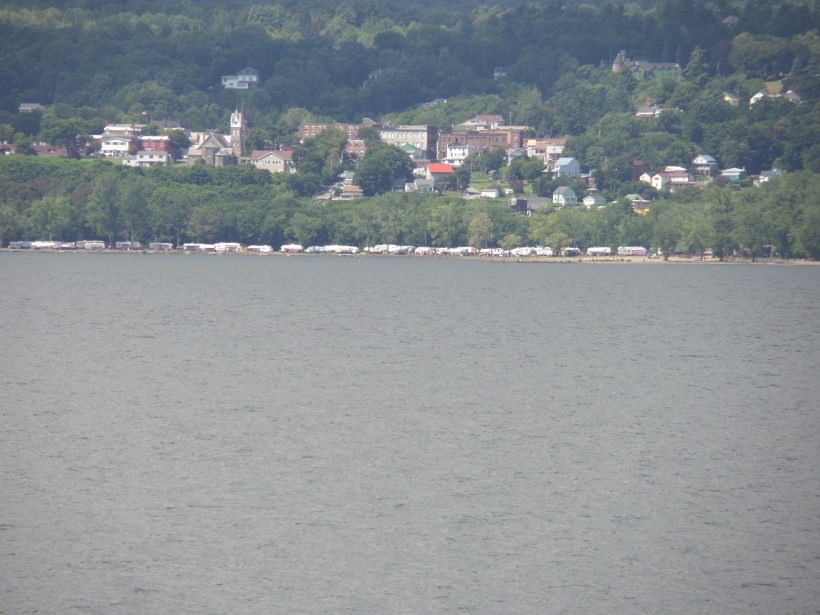 Everybody has that one place that just makes them feel good. Not just from the fact they might have time off. I am talking on a more spiritual and emotional plane.

That place is very seldom the same from person to person. Even close family such as brothers, sisters, cousins, and even married couples, can all have a separate place. Of course, there is a large variable as to what that place might be.it could be a beach, a park, a ball field, a building, a camp ground, a lake, and the list goes on.

Well this is my happy place. There are some folks, even those who will read this that already know where that is. Foe those that don’t know here is why, I feel this way about this location.

My happy place is the lake. But, not just any lake, after all there are several near where I live. They are nice and all, but, don’t have the same meaning to me. By the lake I mean Lake Champlain.

Some might say a lake is a lake, but, trust me it’s not. This goes a lot deeper than all of that.

As a child, I spent every weekend every summer as far back as I can remember camping with the family there. I don’t just mean my mother, brother, and father. But, everyone, cousins, aunts, uncles, and grandparents. Of course, then there are those that are family in a non-blood manner, that we spent all our time with. 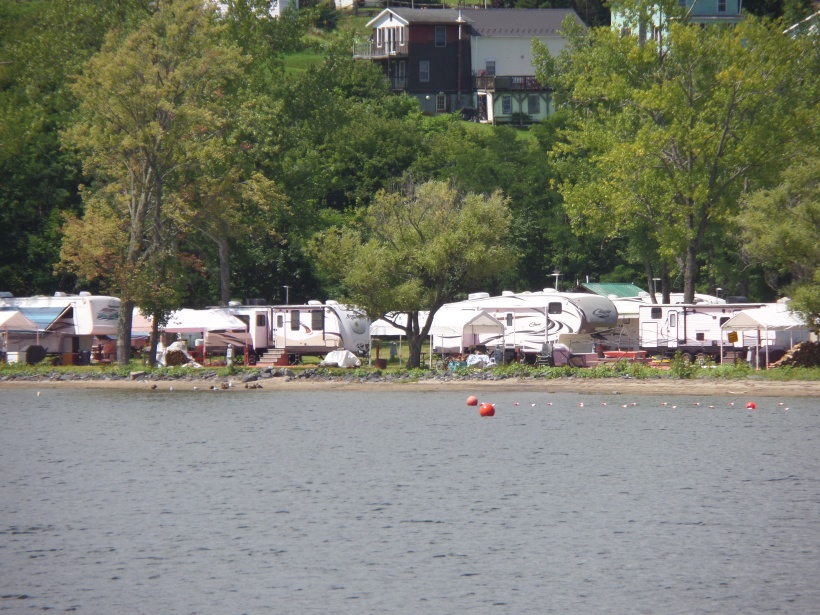 For starters, my younger brother and I didn’t get a long great most of the time. One might even say that we hated and despised one another. Even so during camping season we seemed to get a long a lot better. Of course, there were the occasional spats, hey were brothers after all what do you expect.

Then there of course were other activities. Like playing on the playground at night and of course during the day. There was the beach house to hang out at, with video games, candy, and junk food.

Don’t forget the swimming, almost every day. One of my favorite spots was the pier. You could jump off the pier or one of the pylons and then swim around the end to get back out of the water. No matter where it was there was one danger to watch out for. The damn CLAMS, if they latched on they didn’t come off easily and man did they hurt like hell

Then on Sunday’s there was Sunday school. But, trust me it was far from a religious experience. Reverend Paul, who was not a real reverend, he would load us onto his pontoon boat. We would cruise up and down the beach front, screaming at those on shore and acting like complete idiots. All the while Reverend Paul would be downing the beers, while still drunk from the night before. Probably not the best idea for our parents to let us go with him.

As we all grew older things changed. As teens, we spent more time doing things like, spending the days playing Volley Ball or HORSE, since none of us were even close to being basketball stars. Nights were spent hanging out on the merry-go-round or at a camp fire just talking.

Often, we talked about or week, school, and other teen topics. Such as boys or girls, and topics of that nature, not going into detail. It was around this time that our one friend we will just call him L.L., he knows who he is, came up with a saying “Eric’s having day dreams, of night things, in the middle of the afternoon.”

Then at around midnight we would start on our weekly trek up the hill to George’s Store. We of course had an adult chaperone, or so our parents though. Sometimes she was just as bad as us kids.

Oh and who can forget the fair. It always occurred near the beginning of august. In fact, it is taking place right now. We would all load into the 15-passenger van. Occasionally there were not enough seats for us all.

Important message for my brother who I hope is reading this reading this. Your birthday is on the 10th of august. Just in case you forget again when questioned by the police.

And don’t forget the fishing. Which my father taught me to do when I was just a little kid. I still love fishing to this day especially on the lake.

I could go on and on about camp. There is still the parties, Christmas in July, Halloween, the trains, Charles’ Store, etc. etc….

All these things combined still draw me to this lake. Granted I now stay on the Vermont side, I can still see where I spent my summers.

Even just driving by this lake at a distance makes me happy. Every time I see it the memories come flooding back as if it were just yesterday. I hope that everyone has such a place in their lives.

I hope you all enjoyed. If you enjoyed please give it a like to let me know by clicking the like button below. Also if you have any thoughts, comments, or suggestions for future entries please feel free to leave it in the comments below.

Check back next Friday at 1500 or 3 PM for an original recipe.